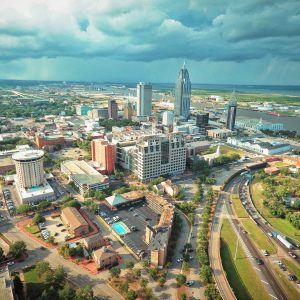 Mobile, Alabama, is a port city filled with rich history, diverse culture, delectable foods and exciting events that last all year. No matter what time of year it is, Mobile is filled with locals and tourists ready to experience all this city has to offer. One of the oldest cities on the Gulf Coast and in the United States, Mobile was founded in 1702 by the French as the first capital of Louisiana. “Fort Louis de la Mobile” was shaped by its travellers and various cargoes as a port city. From 18th century to 19th century, Mobile grew and quickly expanded into a city of commerce with its trading through its port. The turn of the 20th century brought new economic structure to the city. The creation of new jobs and industries brought a significant population increase. Today, there are just over 189,000 residents living in Mobile. Through the years, Mobile continues to make a name for itself from the “Home of Mardi Gras” to the “Azalea City”. There is one thing for sure, Mobile is a city that has it all!

During Mobile’s warmer months (which are most of them), the activities are endless! Take a duck boat tour that uses a boat that drives on land AND water to tour downtown Mobile, and drive right into the bay to experience the beautiful, natural marshland. Take a step back in time by visiting the Battleship USS ALABAMA at Mobile Bay’s Memorial Park. If you are interested in Mobile’s cuisine, you can visit any of the award-winning restaurants around town that offer the freshest seafood in the area and so much more. Every year, Mobile hosts various festivals and events that you are sure to love. Some of these events include: LODA Art Walk, Ten65 Music Festival, fun runs and so much more. If you happen to stop by during the cooler months, you can experience Mardi Gras in its birthplace, Bellingrath’s Magic Christmas in Lights, ice skating in downtown Mobile (yes, ice skating in Alabama) and even the admired Moon Pie drop on New Year’s Eve. Mobile is a town that can make anything happen and where you can do it all! 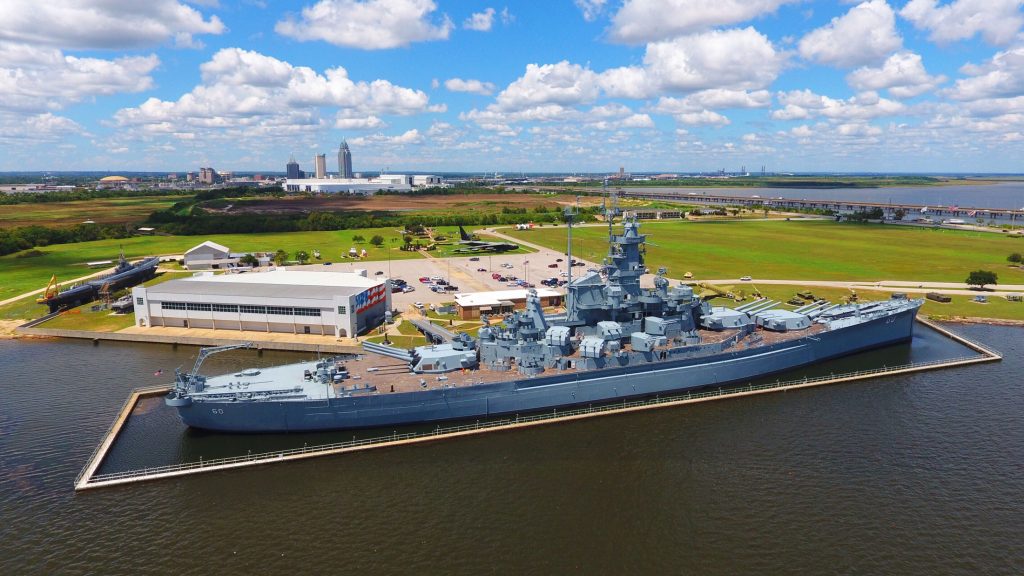 Along with the booming entertainment options in Mobile, it also has a high-ranking business district that is flourishing. Mobile is home to almost 36,000 businesses and companies throughout the area. The Mobile Area Chamber of Commerce organized in 1836 is responsible for promoting the area through business and commercial commerce. The city of Mobile has had a collaborative effort in turning its city into an economic development engine. Some key assets for Mobile’s business district include: the 9th largest port by delivery in the U.S., firm foreign investment presence and an established collection of key industries like aviation/aerospace, chemical, shipbuilding and steel manufacturing. Doing and creating business in Mobile has never been easier. 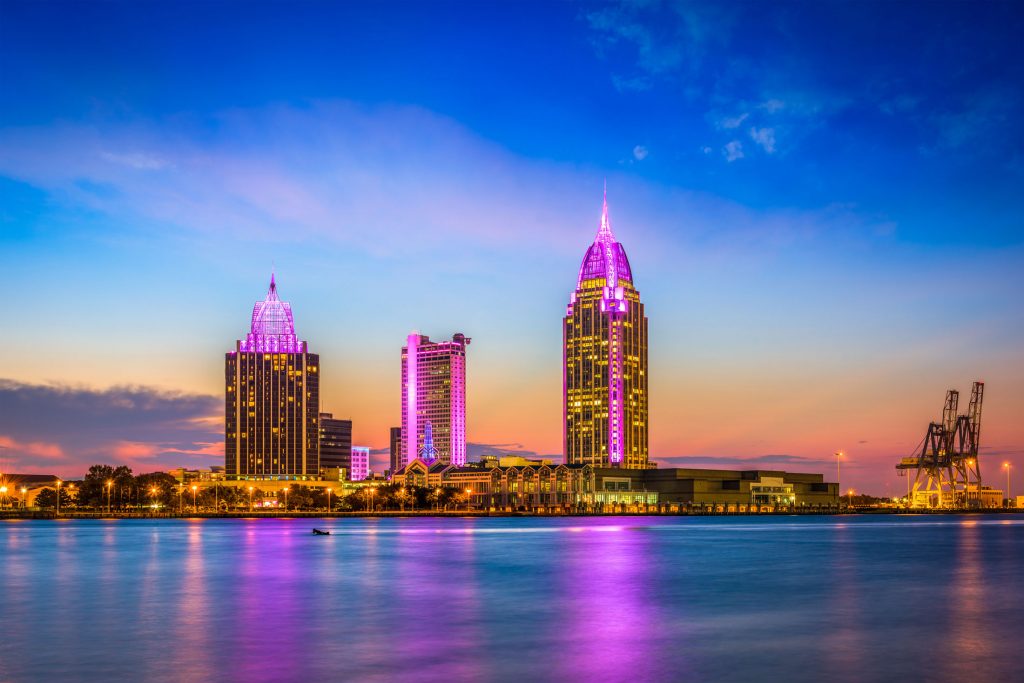 Today, Mobile has a much different face from its past. It is a city where you can experience true history, entertainment and have the ability to plant a business or home to thrive on all that the city has to offer. This coastal town is a melting pot of experiences, attitudes, cultures and traditions that celebrates the people that live there and all that has happened in Mobile. Come venture into Mobile’s natural beauty, growing economy and historical attractions that has molded the city into what it is. Let the city of Mobile tell you its story.